A Mon Belvieu natural gas storage facility was rocked by an explosion in the early afternoon today. One Enterprise Products site worker has been reported as unaccounted for, but spokesmen from the company concede he may have been away from his work during the explosion. Firefighters are still searching for the employee as a safety precaution.

The orange flame and thick black smoke can be seen from as far as Houston; and has been continuing to burn throughout the afternoon as firefighters attempt to wrestle the flames and control the burn. 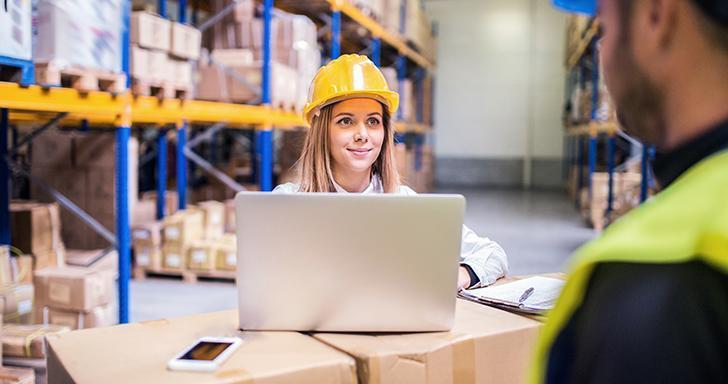 Being that this is a natural gas facility, the potential for another explosion is high and should be treated with extreme caution. Because of the hazard, nearby schools have been placed on lockdown and city officials have evacuated personnel within a two-mile radius surrounding the facility.

Fortunately, the smoke is blowing away from the Barbers Hill schools and it doesn’t present any sort of health effects to nearby students.

So far, there is no reason to believe that the cause for the explosion was terrorism-related, however, a thorough investigation will give city officials clues as to how the explosion and the subsequent fire occurred. biaya ongkir